One way to make writing more fun is to use a fountain pen. A standard fountain pen has an iridium ball on the tip that allows the pen to write consistent lines at any angle. This is great, except when you want a pen that reminds you of the signers of the US Constitution.

For that you need a stub nib.

Today I will show you how to modify a cheap fountain pen to make it into a stub nib. I would like to emphasize “cheap” because it would be a bad idea to modify an expensive pen in this way unless you are already confident in your results.

Let’s start with a Jinhao 599. Some will criticize this pen as a cheap knock-off of the Lamy Safari. While there is a certain (ahem) family resemblance there are a few features of this pen that make it stand out for our purposes.

But it’s actually not that difficult.

To start, cut off the iridium ball at the tip: 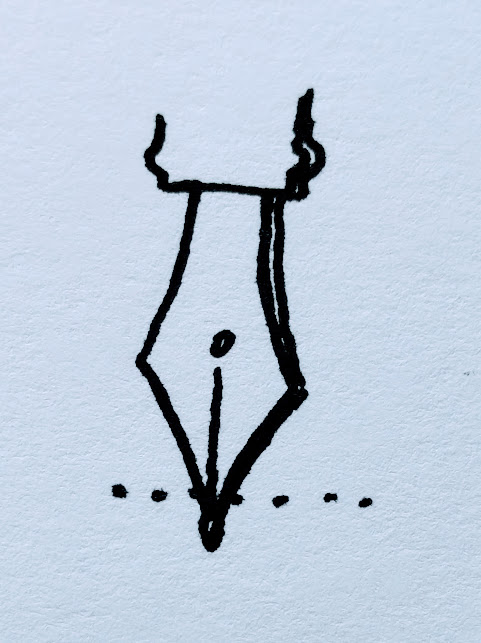 I have used diagonal cutters, lineman’s pliers, and needlenose pliers. This will leave a sharp edge that would cut your paper or fingers. This is not ideal.

Next grind the tip flat across. I grind these by hand on diamond plates but you could also use a bench grinder for this stage or coarse sandpaper.

After getting the tip flat, move to a finer grit of sharpening stone or sandpaper. Hold the pen as if you were writing and grind in circular or figure-eight motions. 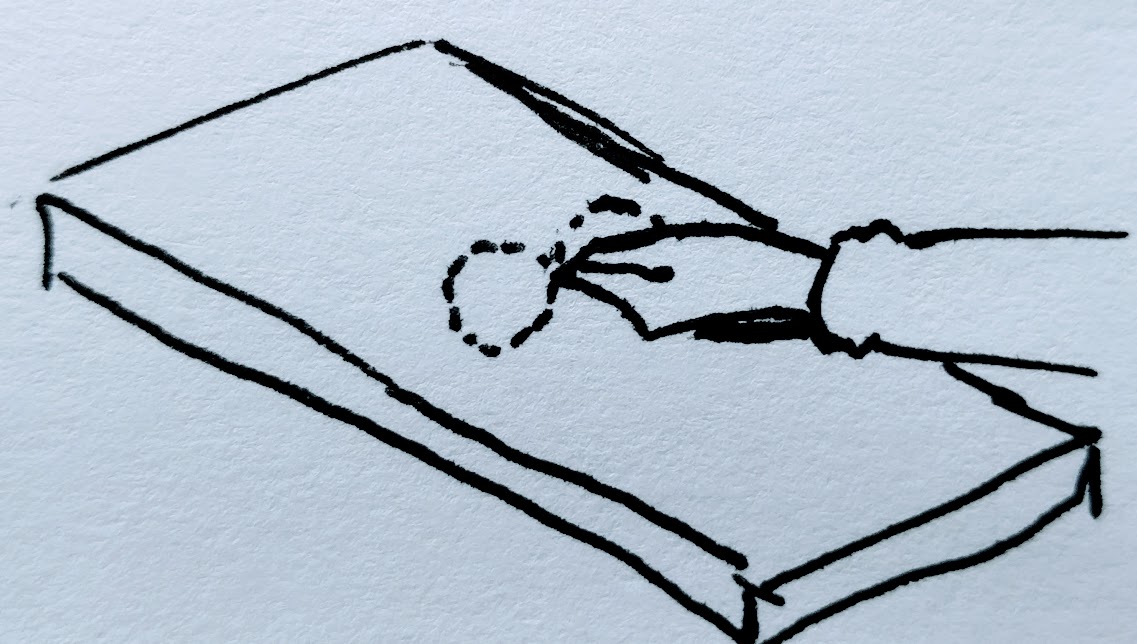 The goal is to smooth out the edges that might catch on the paper. Move from coarse to fine grit until you are polishing the tip.

Once it is polished, ink it up and test it. If you still feel scratching determine whether it is an outside edge or misaligned tines. If the tines are misaligned, the inside edge will catch on the paper. Adjust the tines with your fingers so they are inline. 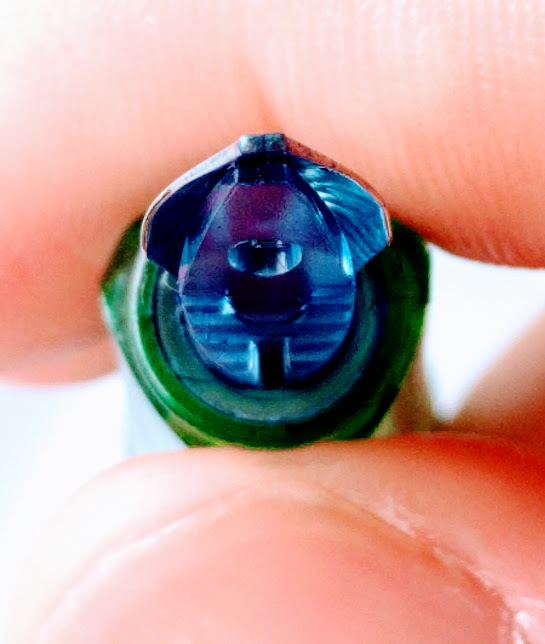 This is what they should look like, straight across.

Check how the ink is flowing. If it’s not getting enough ink then it will continue to scratch. If you need more ink, open up the space between the tines by pressing the tip against a flat surface until they spread. 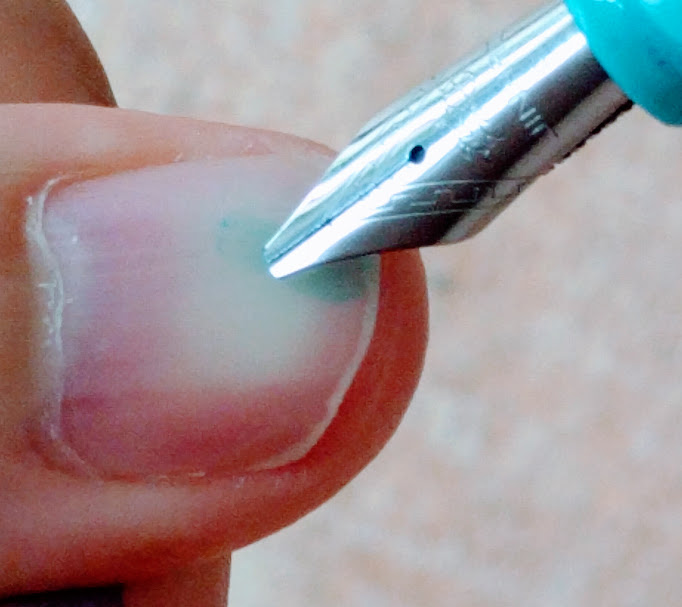 Try not to go too far because this isn’t easy to reverse.

Then go write something.

2 comments on “Grind your own stub nib”